Unsystematic training of young sportsmen, sub-optimal distribution of training load creates preconditions for their demotivation and short-term sport performance. The purposefulness of the exercise, consistent and systematic training with regard to social factors and the recommendations of the scientists help to achieve the highest and lasting results.  Research object: Kaunas city sports school “Bangpūtys” the initial preparation of the sportsmen groups annual plans of 2018-2019 years.

The aim of the study was to provide alternatives to optimize workload distribution by analyzing the annual plans of initial training sportsmen groups. Research methods: the analysis of the scientific literature, the analysis and synthesis of statistics of exercise load, parallel, comparison. The article reveals the structure of the annual plans of the initial training groups of sportsmen according to the periods of general and special physical training, analyzes and compares the training loads of the initial sports groups in the annual cycle, provides alternatives for the optimization of the distribution of loads. 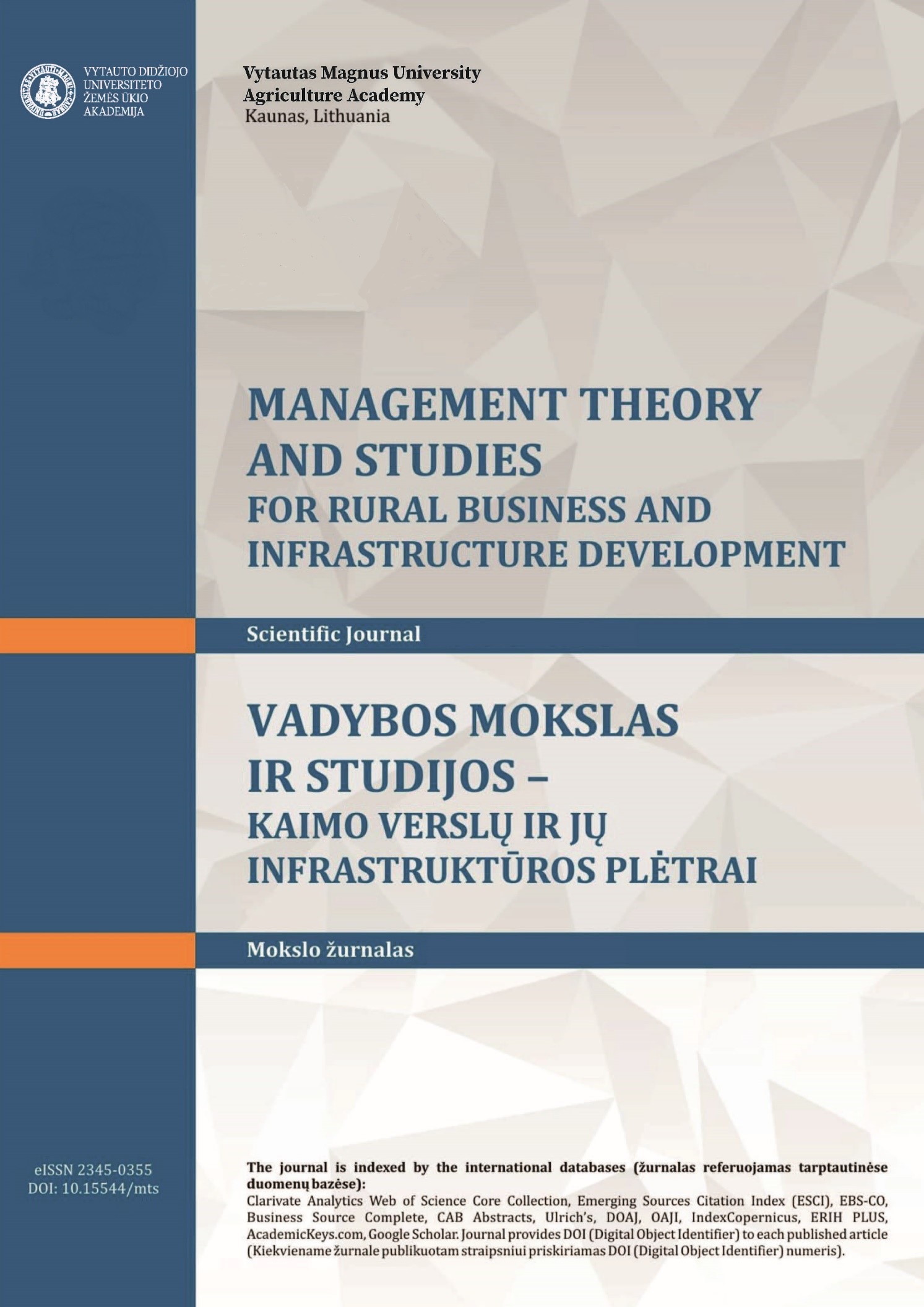