The article uses methods of literary criticism, critical theory, and genealogy to discuss feelings and actions of resistance in a culture of swamps. It analyzes actions of ejecting and resisting cultural phenomena, transgression, and recognition, and how underground resistance differs from that carried out on a swamp island. The topic of swamp islands is tied to the phenomena of underwater stone roads and that of a holy site.

The first part reviews depictions of a swamp by Juozas Tumas-Vaižgantas, Kazys Boruta, Juozas Baltušis, Petras Dirgėla, Jolita Skablauskaitė, Romas Treinys, and Stasys Jonauskas. This review shows how the swamp‘s freedom increased and how its sacredness and resistance opened up in Lithuanian literature; how it liberated itself from hegemonies, how it made common cause with the devil and Nothingness, and with myths; and how it is tied to the physical and psychological phenomena of bogs, mires, sloughs opening the way for and enabling forbidden emotions and freeing the witches (in an evolution from blind feeling to a rush and finally witch).

The second part is a comparative analysis of pedagogical metaphors: Homer‘s nymph grotto, Plato‘s cave, desert oasis (Zerzura), and swamp island. Each separate metaphor defines a different way of educating a human being. A swamp island teaches us the sanctity of resistance, even though this is incompatible with the hegemonic Enlightenment or the dominant Church.

The last part is devoted to an analysis of life’s path as an existential paradigm by comparing and opposing Heidegger’s forest paths (Holzwege), roaming about in the desert, and walking on underwater stone roads. The analysis shows that the motifs of rambling about and opening up do not explain underwater stone roads, which represent a hidden severity and the discipline and practice of resistance. 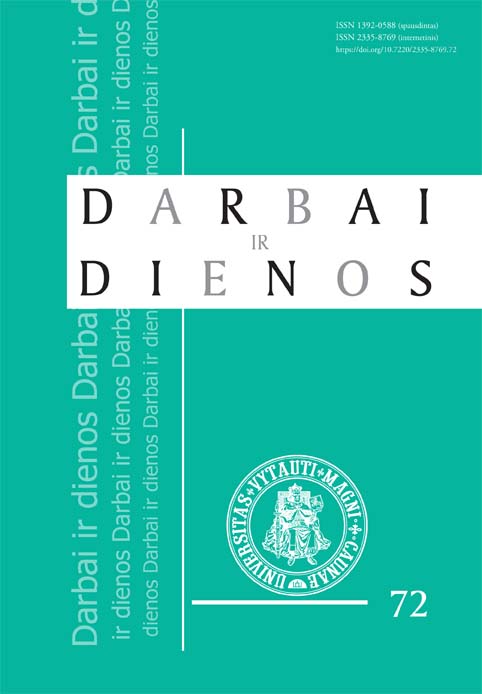