Activist memory and human rights: the commemoration of the Roma genocide in Lithuania 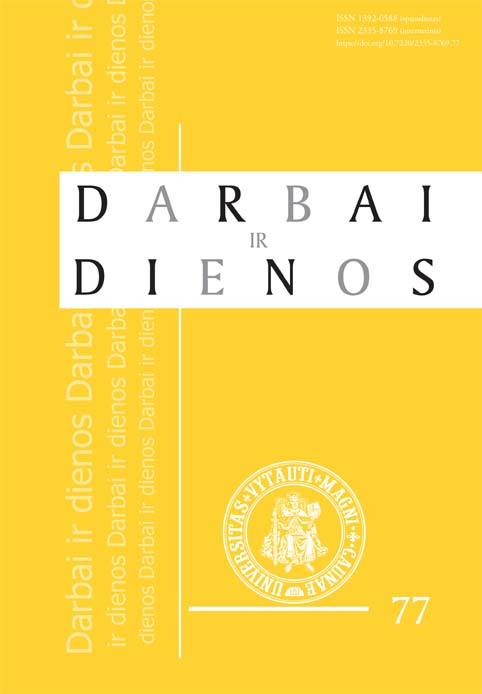