The article analyzes the concept of school culture both universally and in the context of the Lithuanian educational system, designated as a conceptual relationship and not as the identity of the concepts of “organizational culture” and “school culture”. The latter is defined as collective ideas about a good school and as a creative process of movement of the entire team from the de facto school subculture to the normative ideal of school culture. The question is raised: what can Christian and Catholic worldview uniquely offer to add to the culture of a modern school? This is a kind of moral view on life (birth, death, euthanasia), on the dignity of a person, on ideas about the purpose and ethics of sexual life, on the relationship of the gender. There is also a peculiar look at individualism and egoism, at unbridled competition, sympathy for the weak and understanding of the stumbled, emphasis on the individual’s responsibility to the community and serving it. The article attempts to identify some dysfunctions of modern liberal education and the corresponding type of school culture, which is typical today. Empirical studies of schools are also presented, which are based on an anonymous survey of 2070 senior students from 39 schools, including 3 Catholic schools. A sociological questionnaire was used, based on 49 primary indicators combined into 4 psychometric scales. Primary indicators primarily reflect such an aspect of school culture as the safety of children and the school as a whole. It was established that the parameters of school culture in different institutions differ extremely and these differences are largely due to the corresponding type of school. 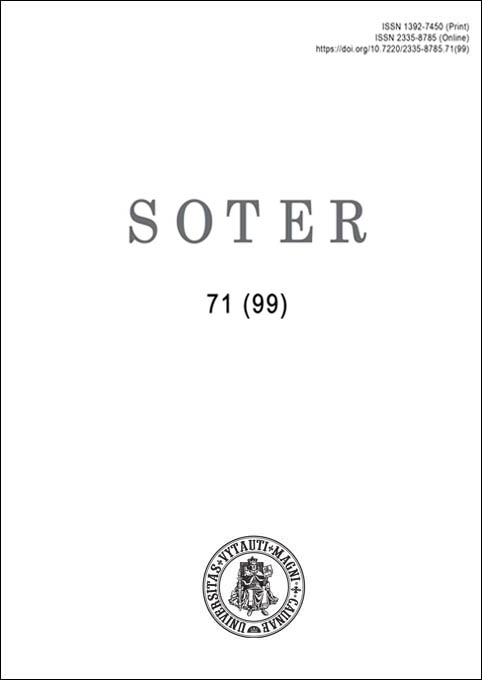