Ludwik Adam Jucewicz (1813–1846), a protagonist of the Samogitian Lithuanian movement of the first half of the 19th century, a pupil of the Vilnius Spiritual Academy, later vicar of Švenčionys and Svėdasai, after his conversion to Orthodoxy – a teacher at the noble school in Lepel town, was a romantic poet, translator, historian, folklorist and ethnographer and prolific creator. During his short life, he published dozens of articles and books on various topics. His first books, published in the 1830s, did not have much success. But in 1840–1846 the following books were published: “Lithuanian Folk Proverbs” (1840), “Features of the Samogitia” (1840), “Memories of the Samogitian Land” (1842), “Lithuanian Songs” (1844), “Lithuania, Its Ancient Monuments, Households and Customs” (1846) and had the greatest success. During the research, it became clear that some of the books prepared by the author, especially in the first years of scientific activity, were written immediately and completely. However, his later and most famous works were printed by combining and often expanding and improving the texts published earlier in the periodical press of that time, primarily in the pages of “Tygodnik Petersburski”, a Polish-language weekly newspaper loyal to the government of the Russian Empire, and other editions. The texts of L. A. Jucewicz gained popularity, they were reprinted in Polish-language periodicals in the territories of Russia, Prussia and Austria, and were translated into Russian and even German. During the Romantic era, topics about the ethnography, folklore, and customs of various peoples were quite popular throughout Europe. The apolitical texts of L. A. Jucewicz on the topics of mythology, folklore, ethnography, and history were acceptable to the editors of the magazines at the time, not only because they were relatively mature and did not pose a greater threat of conflicts with the authorities, but also because there was a lack of works of talented authors in Polish-language periodicals at that time. 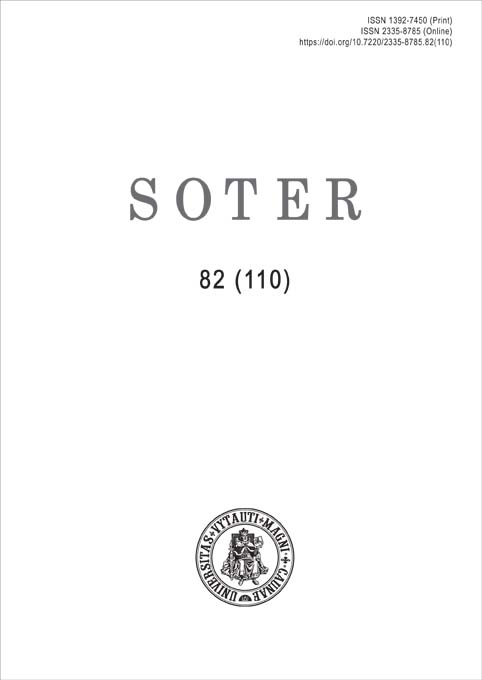