Chastity as Personalization of the Generative Power

Etymological and semantical analysis of key words used in the definition of chastity in the Catechism of the Catholic Church – „chastity means the successful integration of sexuality within the person (...)“ – helps to deepen the understanding of this virtue. The term “sexuality” is estimated critically as it was not used in the Catholic tradition before the second part of the XX century, and even now is employed rarely. Given the utilitarian connotation of the words “sex” and “sexuality” in contemporary culture, the traditional term “generative” instead of “sexual” power, can help to overcome the contemporary illusion that “sex is ‘naturally’ infertile”. Moreover, the word “generative” reflects the power of fertility in man more adequately than “sexual.” In Lithuanian language, the usual word for “sex” is “lytis”; the synonym of this word, “gimtis” is proposed for wider usage as it is etymologically related to the process of generation of the new life. As the term “person” reflects what is most noble in man, integrating the generative power within the person means that it ought to be expressed through loving but not through using another person. Such understanding of chastity touches on the idealistic tendency in the psyche of young persons. The word “chaste” in Lithuanian language has, besides the denotation of virtue, ten other meanings, mainly describing the qualities of light and radiance. Thus the word itself automatically implies the beauty of chastity. According to the principle of the convertibility of the transcendentals, chastity thus makes person the person beautiful, good and truthful – attractive ideals to be presented in the pastoral care of youth and also of marriage. 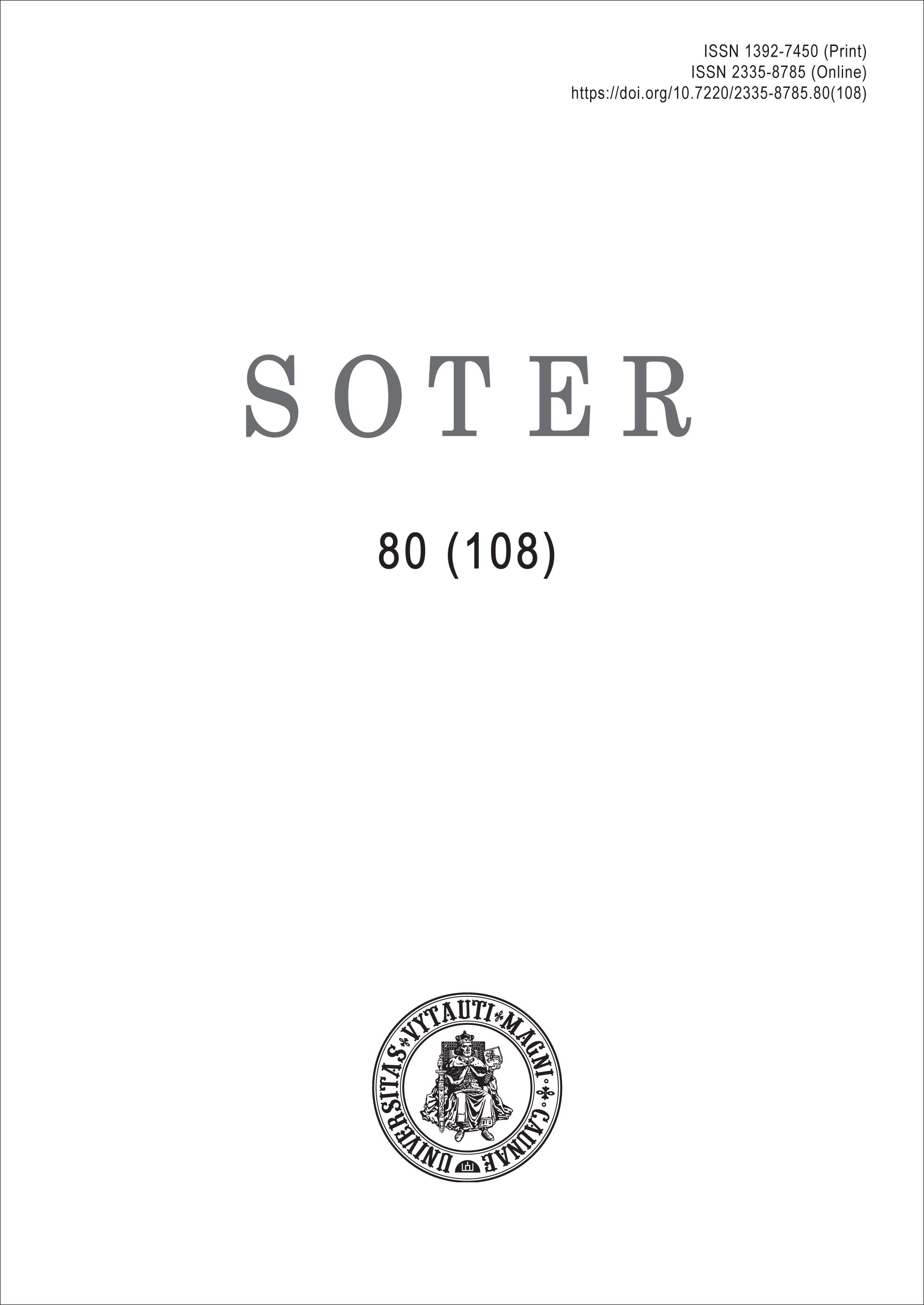