The article reconstructs Giuseppe Mazzini’s conception of the idea of sovereignty in political thought through a theoretical approach to the history of ideas (intellectual history). The ontology and metaphysical significance of sovereignty for the modern state and society is analyzed. It shows how divine sovereignty is shared with people, what is the purpose and meaning of these divisions. The article explains what God’s moral law is and how it should affect the community. The issue of power and the conflict that arises in order to regain the right to sovereignty are discussed. The conflict in question manifests itself through the dialectic and revolution of the “friend” and the “enemy”. The presented notion of Mazzini’s sovereignty is especially relevant today, both in the context of the nation’s sovereignty and the ongoing revolutions, and in the context of the proclaimed united and sovereign Europe.

It is concluded that in Mazzini’s conception of sovereignty, it belongs to God and only His will is transmitted to the people. God maintains auctoritas, and potestas is given to people. Also, for Mazzini’s, national communities are the derivatives of the transition phase to the United States of Europe. They are necessary, but not eternal. The revolutionary idea was that the people must free themselves from the power of the monarchs and to regain sovereignty. The goal of popular sovereignty creates a dialectic of “friend” and “enemy”. The Mazzini Revolution is a duty. Duty to God and humanity. Mazzini’s theism prevents the revolution from arising out of a free will. It must act on moral principles and the law of God. 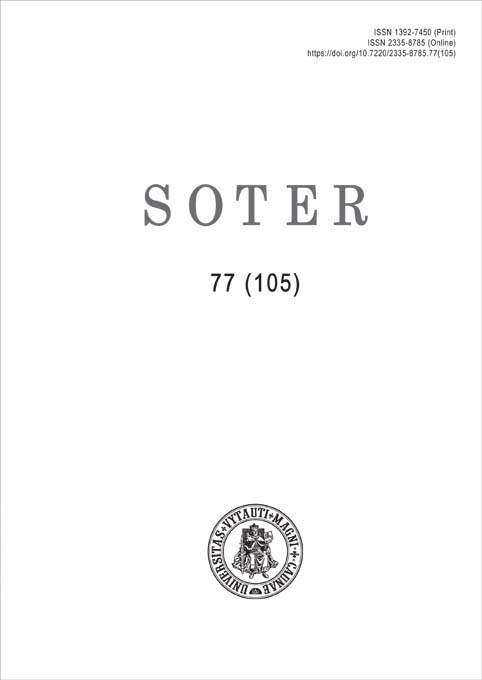