In this article the Lithuanian movement Army 777 is presented and analyzed. The movement unites Christian members of various “youth subcultures” (metal fans, goths, punks, bikers and the like). The movement has no formal leadership, and is based entirely on non-formal participation of members in Army 777 internet spaces, and associating themselves with ideas and symbols of the movement. The article presents main ideas of the movement and their visual representations, interpreting them in the context. Two main contextual fields for this Christian movement are indicated, namely – the situation of Christian youth during the Soviet times, and the reality of Western youth subcultures. The former created an urgent need for a translation of Christianity into more youth-like language and imagery, the latter provided visual and musical elements for Army 777. Thus in the movement subcultural elements (often stereotypically understood as having anti-Christian meaning) serve as genuine means of expression for the Christian values and views. In this way Army 777 is not just a paradox, but also a meeting space, where Christianity is in-sub-culturized, and subcultures are Christianized. 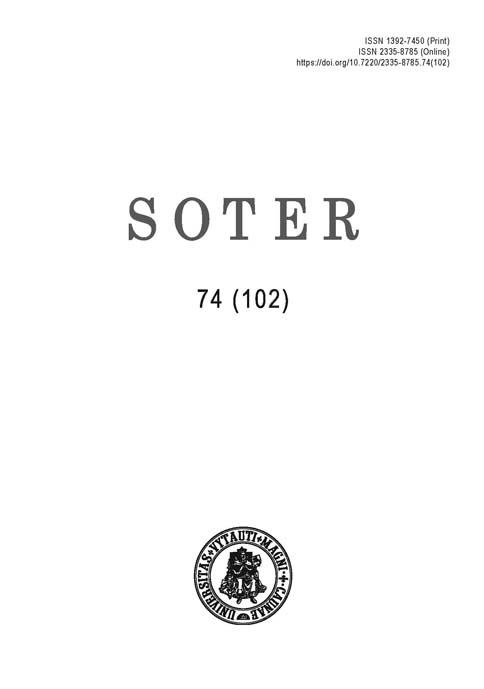