A Good School: a Problem of Perception

The Good School Concept was approved in 2015, however, its perception and implementation remain dubious.

Thus, a question arises. Is there an adequate understanding of what a good school is in Lithuania in relation to the Good School Concept of 2015?

Two researches have been conducted in an effort to answer it. The first one, which took place in 2016, involved experts, acquainted with the Good School Concept, and it was concluded that the concept is well-understood and approved of by the experts – the notion of a good school is revealed via particular keywords, the definition of its mission correlates with the essence of the Concept, as far as its field of definitions in terms of meaning and content goes. Said notion is correctly perceived as guidelines to draw a map of a particular school within an appropriate methodological access frame, encoded within the Good School Concept. The second research was conducted by different researchers in 2018 and showed that the notion of a good school is problematic. The research consisted of three parts (interviews with informants, a written survey of the respondents, and focus groups comprised of experts) and provided evidence suggesting that certain informants, respondents, or experts put more emphasis on some or other aspects of a good school, yet they fail to consistently stress school properties congruent with what a good school is. 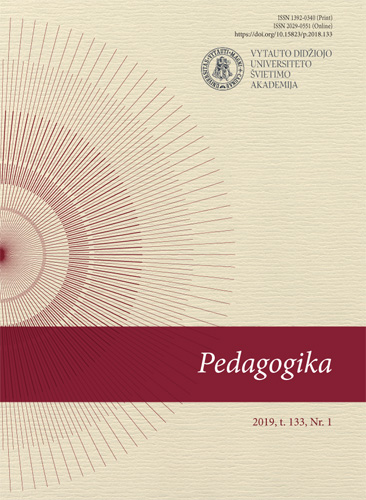