Kazys Škirpa’s conception of statehood possibilities for Lithuania and its comparison with Slovakia under the rule of Jozef Tiso during the years of the Second World War: between real and unreal alternatives

Referring to the documents of the leader of the Lithuanian Activist Front (LAF), Kazys Škirpa, the article reveals his position about Lithuania’s abilities to sustain a similar position in European geopolitics as it was sustained by the Slovak state. LAF leader Škirpa believed that such a position would be lesser evil than direct Soviet occupation. However, if Germany had recognised Lithuania’s independence in 1941, that independence would have been only illusionary, like it was for the Slovak state. Lithuania would have become part of the Third Reich’s coalition and its policy would have been orchestrated by Berlin. After all, the conception of “New Europe” according to which there should be no wars in the future, and all the nations would live peacefully and prosperously was only a propaganda object used by Germany in order to achieve dominance in the European continent 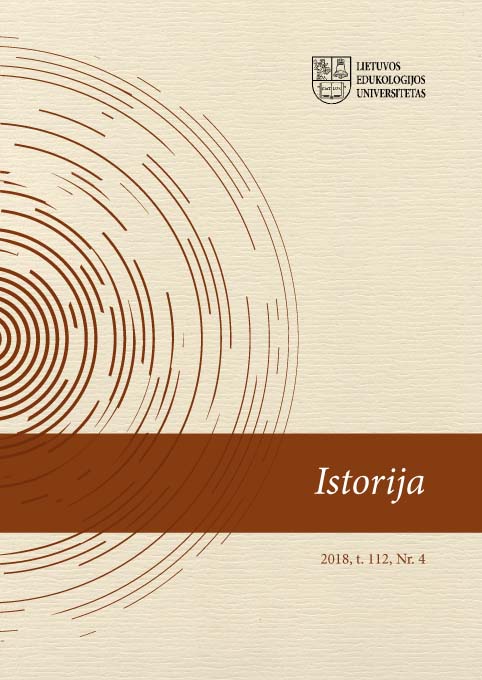