Historical Narrative for Constructing National Identity: The Case of the EnglishLanguage Lithuanian American Cultural Press in the Second Half of the Twentieth Century

Abstract. The origins of the Lithuanian press as an especially important means of communication among the members of the Lithuanian diaspora date back to the 19th century. Historical events related to Lithuania’s political situation, i.e., occupations and the establishment and consolidation of the country’s independence, played a significant role in the formation and development of the Lithuanian press in a foreign language. The first attempts to familiarize Americans with the situation of Lithuania and its people in the Russian Empire, and therefore to shape public opinion in order to contribute to the homeland’s national revival and liberation movement, took place in the early 20th century. The political events of the mid-20th century encouraged
Lithuanian immigrants to rally their support for the restoration of the independence of the state. The English-language cultural press, most of which was published in the USA, constitute the majority of the second half of the 20th century Lithuanian diaspora press body. These include the publications by the publishing houses, Manyland Books and Lithuanian Library Press, and a quarterly journal, Lituanus. The initiatives by the Lithuanian Research and Studies Center, Lithuanian Encyclopedia and other publishers are also worth of mentioning. National identity based on the state, community and its members, and common values and traditions, was the unifying feature of the English-language Lithuanian cultural press. The historical narrative, as one of the most important and decisive representations of national identity, stood out in all publications.

This article examines how different publishers, using genre diversity of texts and a broad spectrum of historic topics, were able to create an identity construct of the individual and the country. The article also looks into the general features of content dissemination in the USA, Western Europe and Australia. 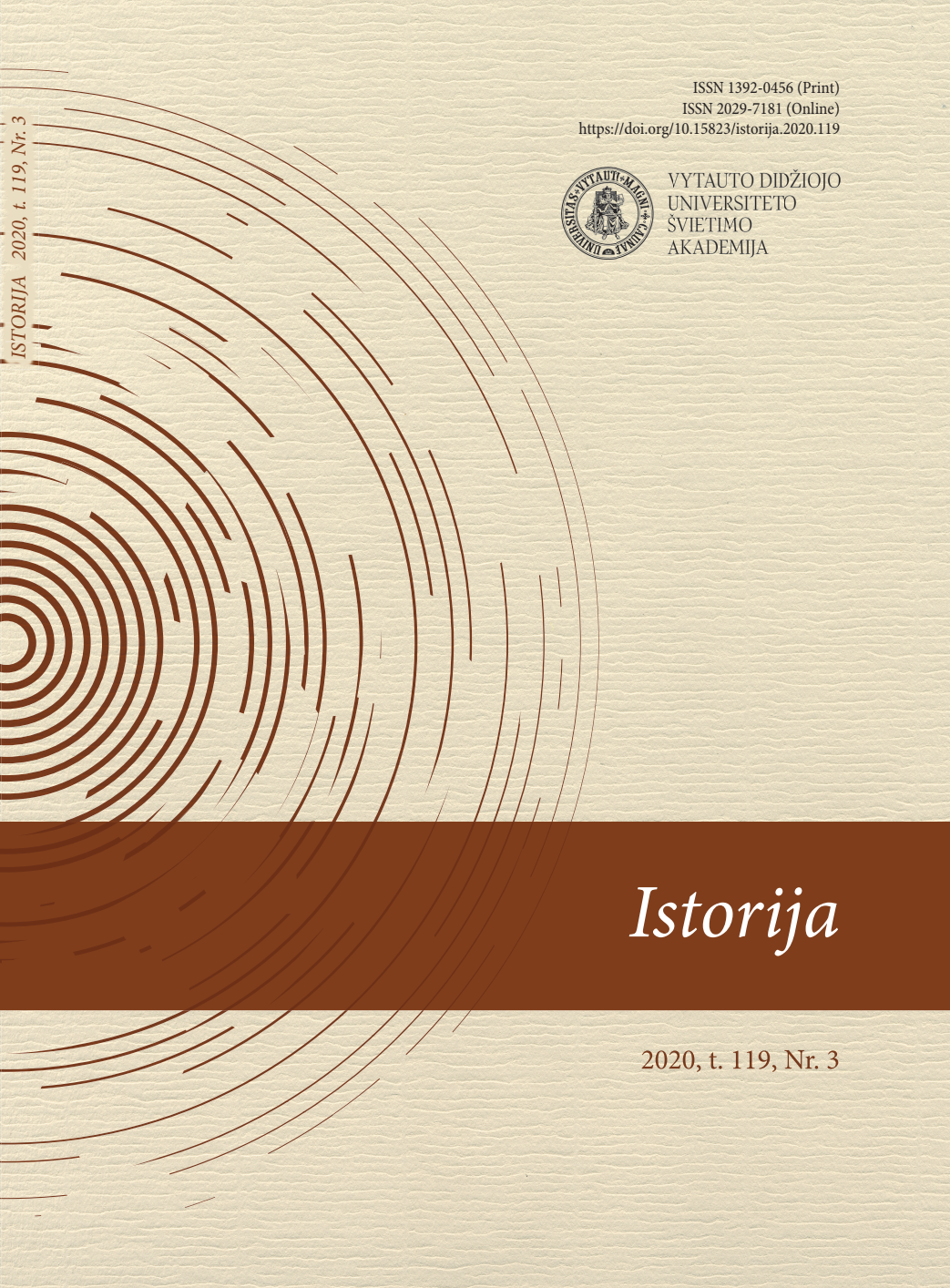