the 1927 instructions for Election to Boards of Jewish Houses of Prayer and Synagogues, elder, educated man/teacher, treasurer, Elections to Boards

Abstract. Instructions for Election to Boards of Jewish Synagogues and Houses of Prayer (further referred to as the Instructions) were made public in 1927 and underpinned five consequent elections (of 1927, 1930, 1933, 1936, and 1940). The analysis of the core of the elections presumes orderly and consistent behaviour during the elections. On the other hand, a negative trend can be traced, too, as in several cases election results were challenged, and in some cases elections even failed. Election drawbacks resulted from disregard, incorrect application and/or interpretation of various provisions of the Instructions. In some cases “negative” results of elections to boards of Jewish houses of prayer and synagogues were preconditioned by divisions within Jewish communities, by the presence of diverging interest groups, and disagreement between formal and informal leaders of Jewish communities. It is a paradox, but there were cases where the election procedure set forth in the Instructions served as an impulse to reappearance of internal tensions and frictions
in Jewish communities. The analysis of several outcomes of board elections shows that there were permanent sources of conflict in some local Jewish communities. There were members of boards of synagogues and Jewish houses of prayer, who having been elected, were not able to earn the trust of
their communities or betrayed their trust; there were some who resigned from their duties due to objective and subjective reasons. All weaknesses of the elections hit Jewish communities because of misinterpretation of the Instructions, internal divisions and arguments, and resignation of board members, thus can be interpreted as cases of collective behaviour. 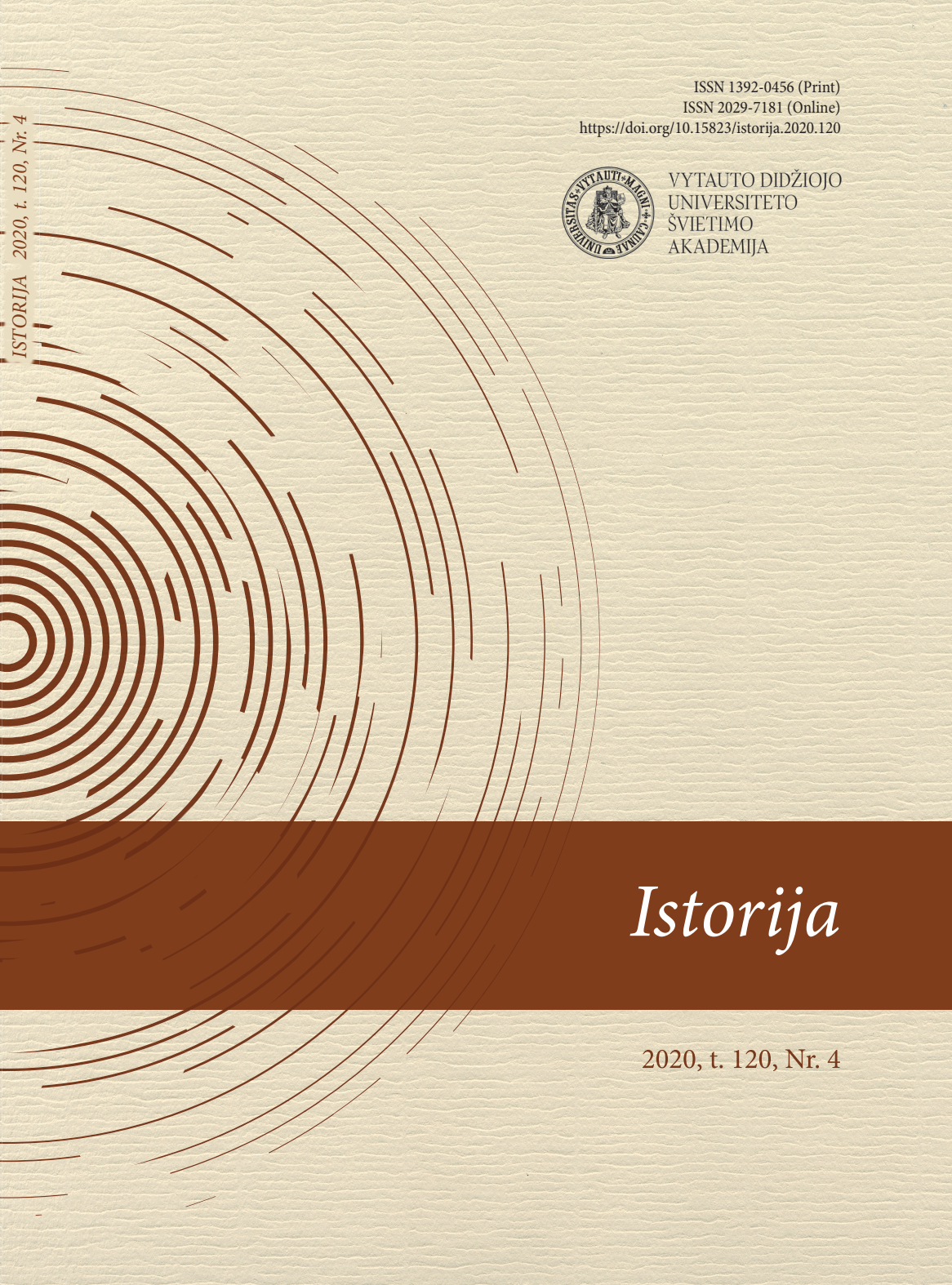