Anti-Soviet Leaﬂets and Climatic Conditions: Aftermath of the Cold War “Balloon Campaign” in Latvian SSR in 1954

Abstract. In April 1954, reports of the Chairman of the Committee for State Security of the Latvian SSR to the Chairman of the Council of Ministers of the LSSR mentioned for the frst time information about anti-Soviet leaﬂets found in the territory of the LSSR. Up to the end of 1954, there were another ten reports of found leaﬂets sent here by balloon. The peculiarity of these leaﬂets was that most ofen their text was in Czech, Hungarian and German languages, which most people of the LSSR did not know. It was evident that leaﬂets found had entered Latvian territory as a result of erroneous forecasting of climatic conditions. However this mistake also made the LSSR territory an arena for a “Balloon campaign” implemented by Western countries. It provides a good opportunity to compare content of leaﬂets prepared for diﬀerent countries. The most relevant diﬀerence between the leaﬂets was that those in Hungarian, Czech and German
detailed practical requirements, while those in Russian consisted of general theoretical reﬂections. In turn, what almost all leaﬂets had in common was an emphasis on so-called feedback, or in other words, on a desire for proof that the leaﬂets found their target addressees. 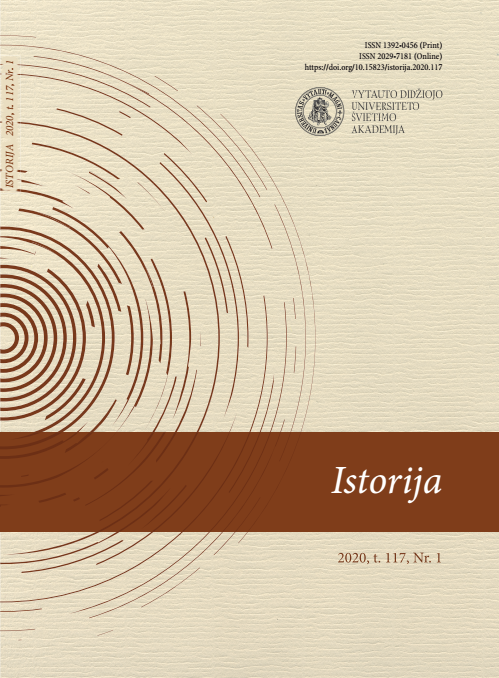