Abstract. Tte interwar years became a period of active struggle for the restoration of statehood in Ukraine. Te mission to revive the state in a revolutionary way was undertaken by the military circles of the Ukrainian emigration who found themselves outside the homeland after the defeat in the War of Independence of 1917–1921. Lithuania was the country that responded most actively to helping the Ukrainian movement. Support was provided mainly through the
paramilitary Lithuanian Riﬂemen’s Union and public organizations associated with the Riﬂemen’s Union. Tis article provides a historiographical review of the scientifc massif that was created by Ukrainian science in the context of studying the problems of establishing and developing relations between the Ukrainian liberation movement and Lithuania through the connecting role of the Union of Riﬂemen. The work reﬂects and analyzes studies on this issue, divided into
two conditional periods: 1) works published outside Ukraine, in a chronological interval from the end of World War II to the restoration of the Ukrainian state in 1991, the authors, who were mainly participants Ukrainian liberation movement; 2) studies on the problem, published in Ukraine afer 1991. 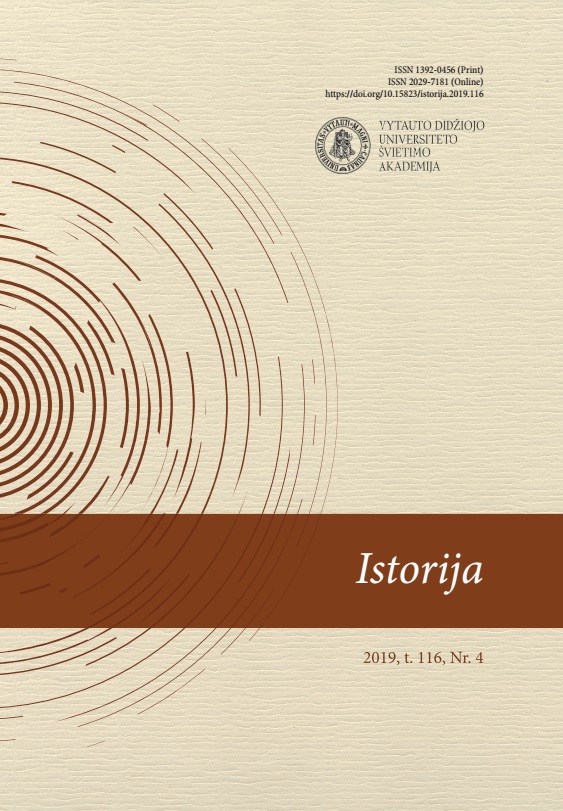